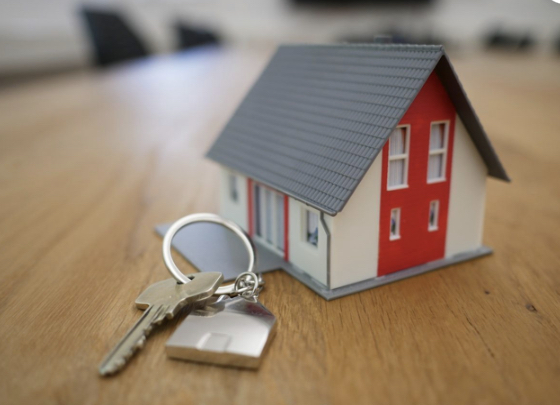 Pending home sales slumped in January, continuing what is now a three-month decline in transactions, according to the National Association of Realtors®’ (NAR) monthly report.

Of the four major U.S. regions that make up NAR’s full report, only the West registered an increase in month-over-month contract activity, and all regions posted a year-over-year decline.

The Pending Home Sales Index (PHSI) – a forward-looking indicator of home sales based on contract signings – fell 5.7% to 109.5 in January. Year-over-year, transactions decreased 9.5%. An index of 100 is equal to the level of contract activity in 2001.

“With inventory at an all-time low, buyers are still having a difficult time finding a home,” says Lawrence Yun, NAR’s chief economist.

“Given the situation in the market – mortgages, home costs and inventory – it would not be surprising to see a retreat in housing demand,” Yun adds.

“There’s also the possibility that investors may flee toward safer U.S. Treasury bonds, which may result in temporary short-term relief to interest rates,” Yun says.

Realtor.com’s Hottest Housing Markets data in January showed that of the largest 40 metros, the most improved markets over the past year were Orlando-Kissimmee-Sanford, Fla.; Tampa-St. Petersburg, Fla.; Jacksonville, Fla.; Nashville-Davidson-Murfreesboro-Franklin, Tenn.; and Las Vegas-Henderson-Paradise, Nev.